The annual assembly of the AIPE’s members, which took place on march 23, 2018 in Boario Terme (BS), reconfirmed the great participation and interest of the associates. 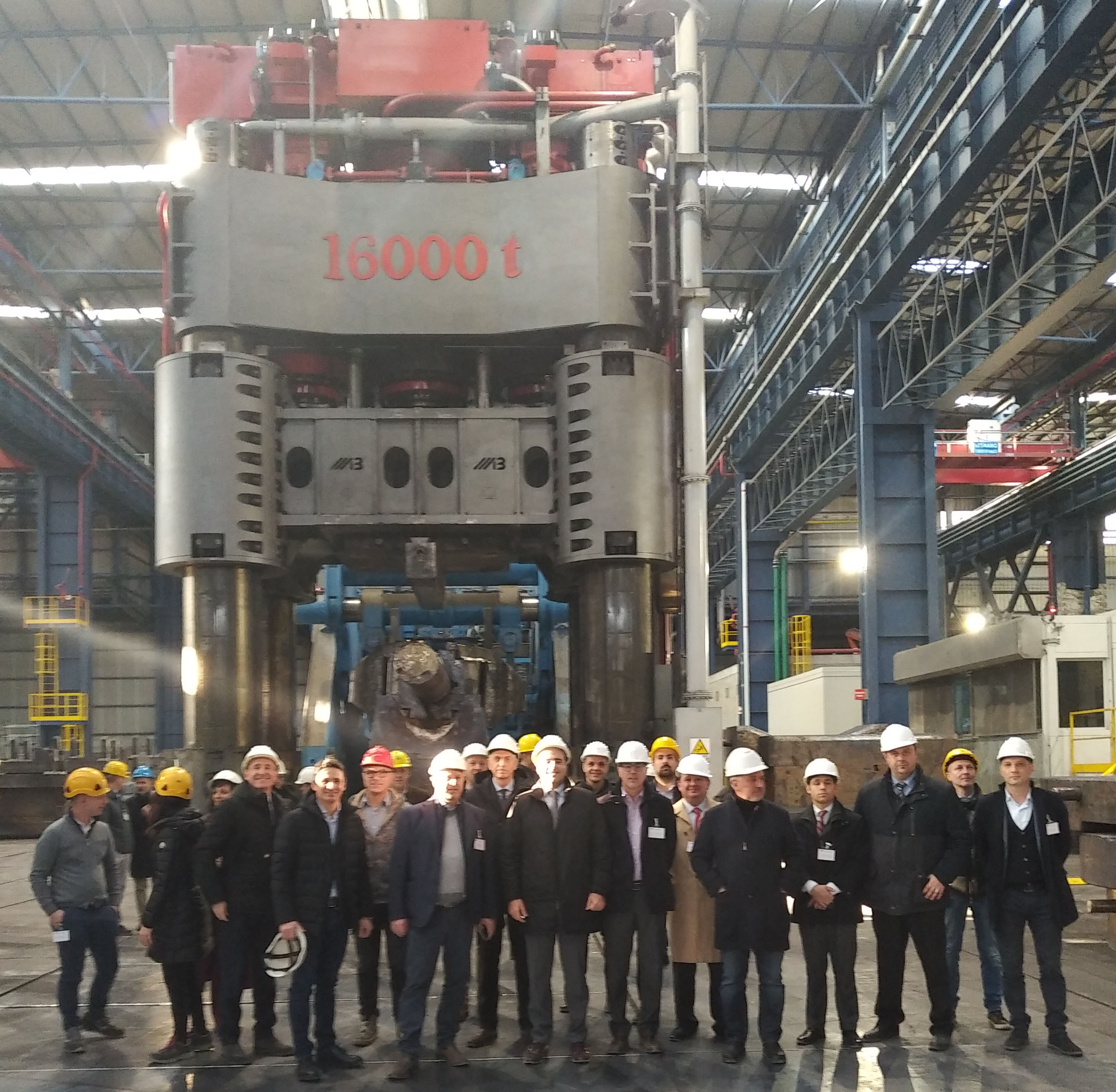 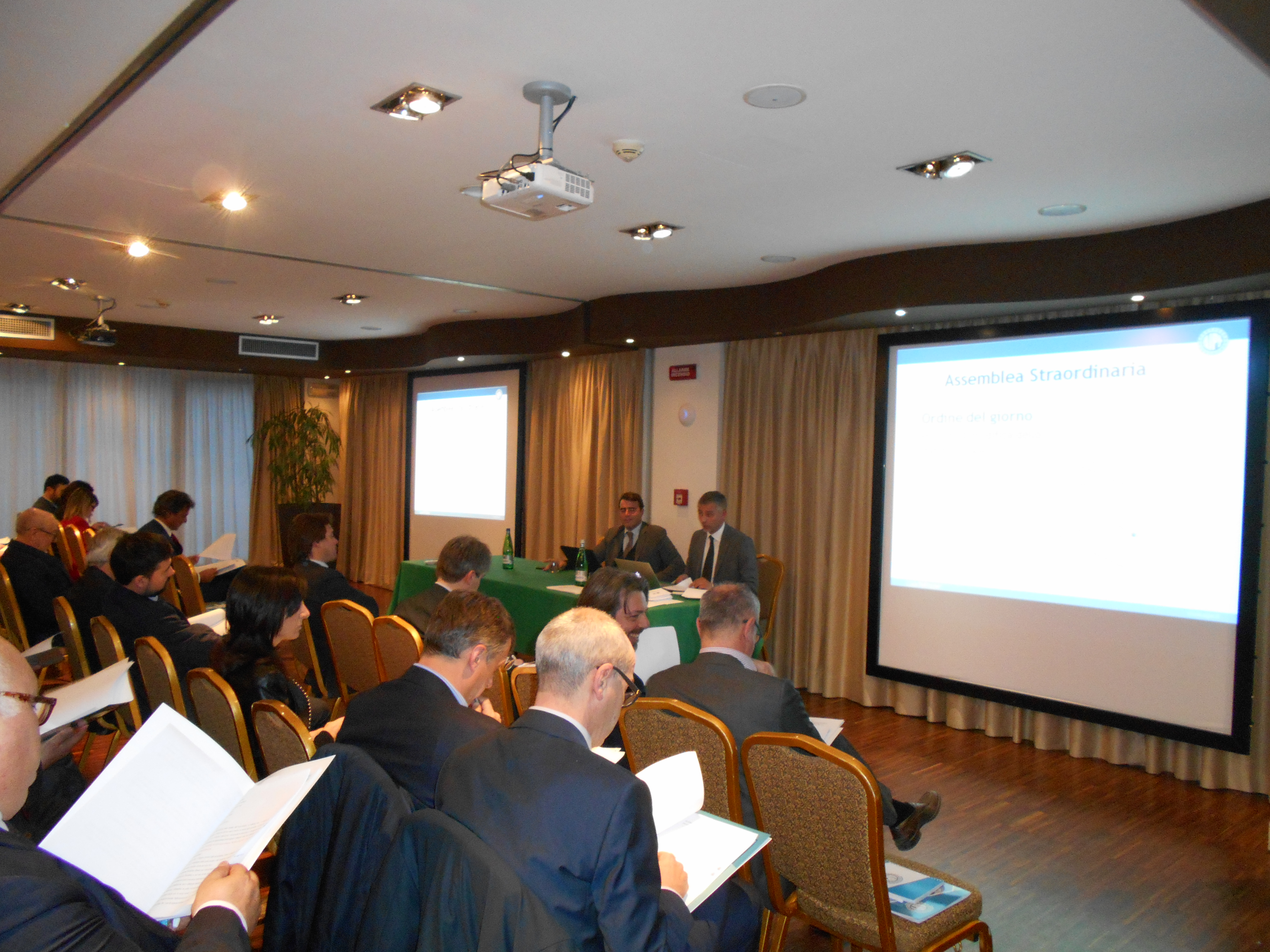 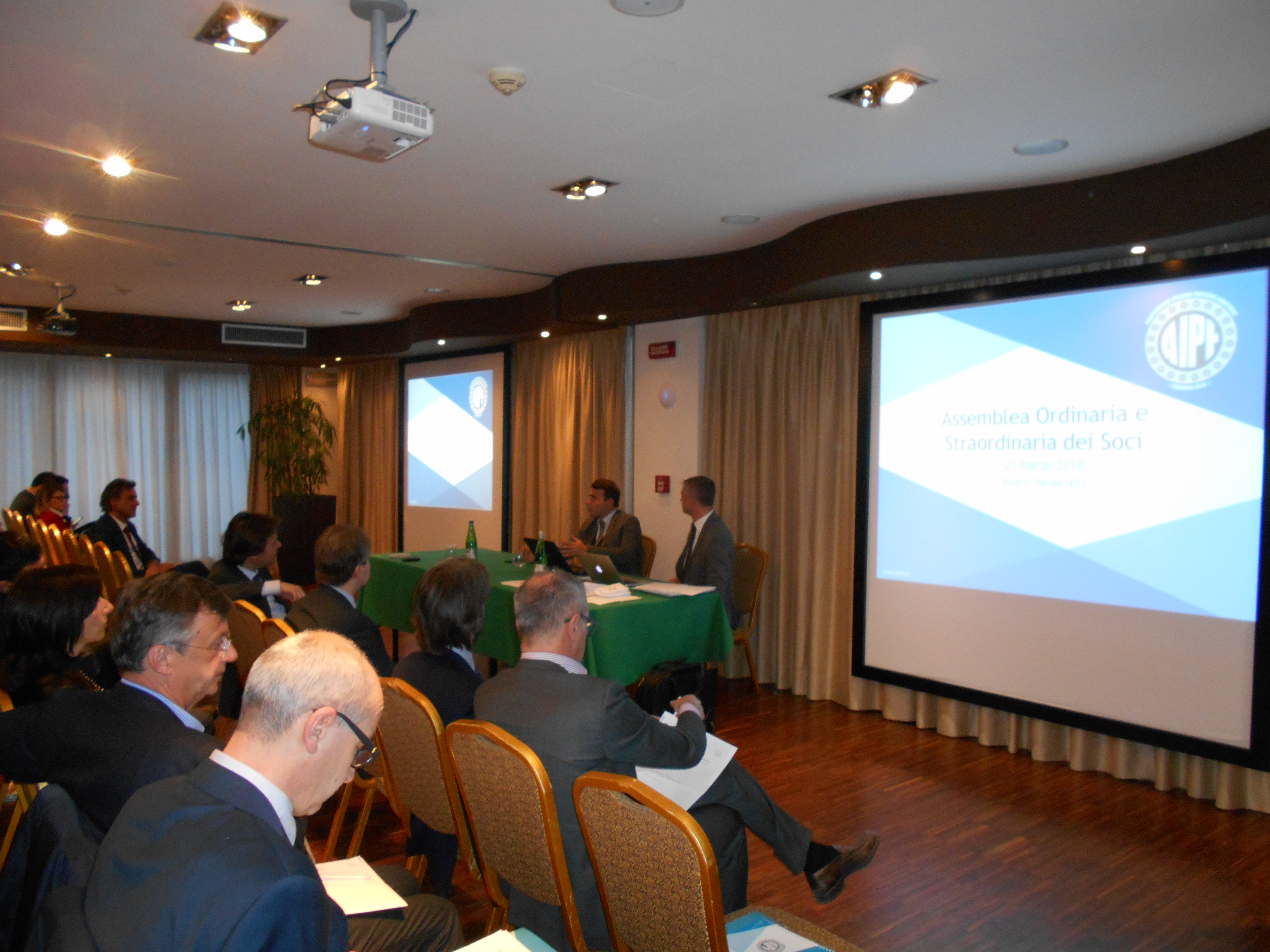 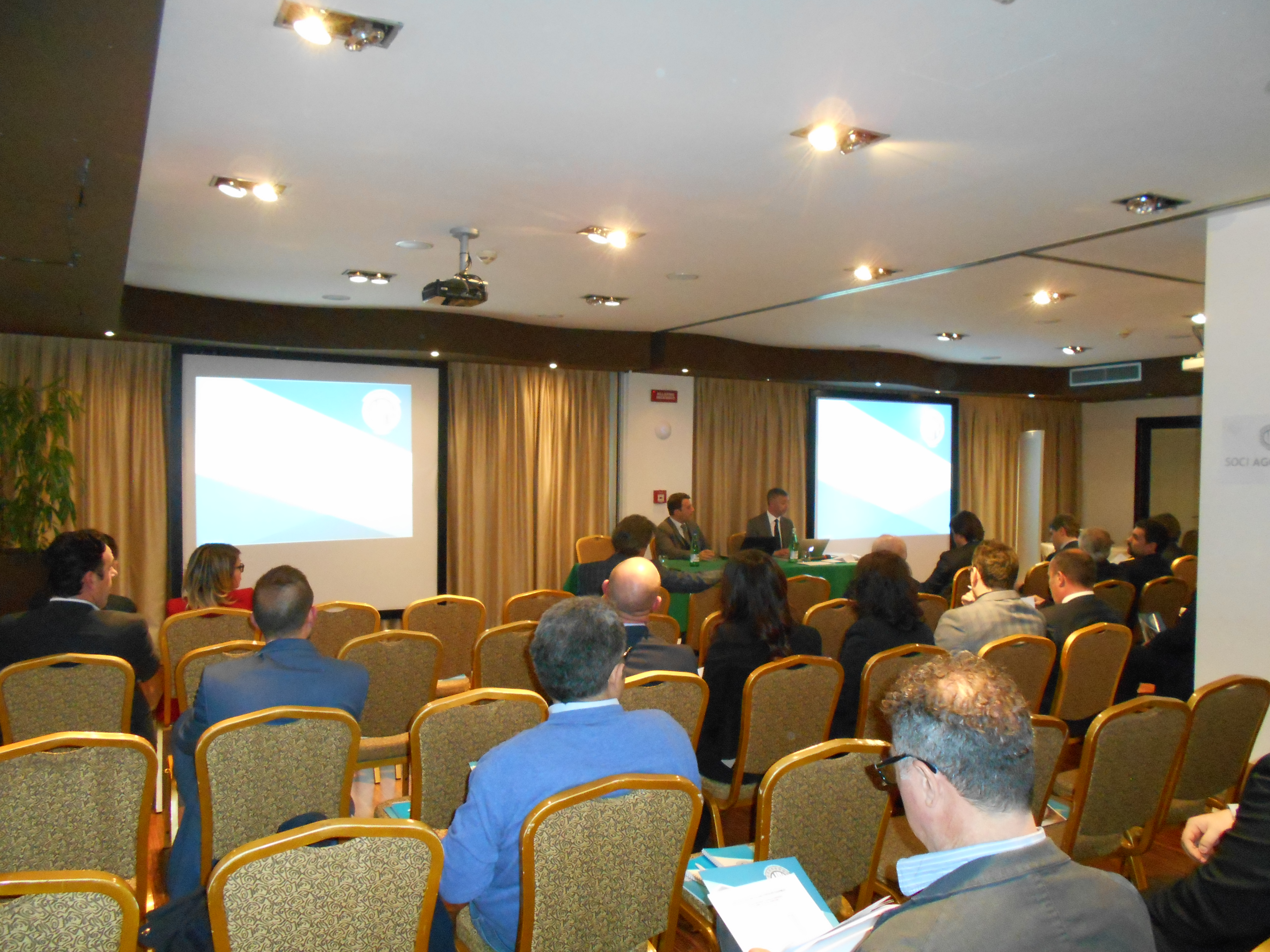 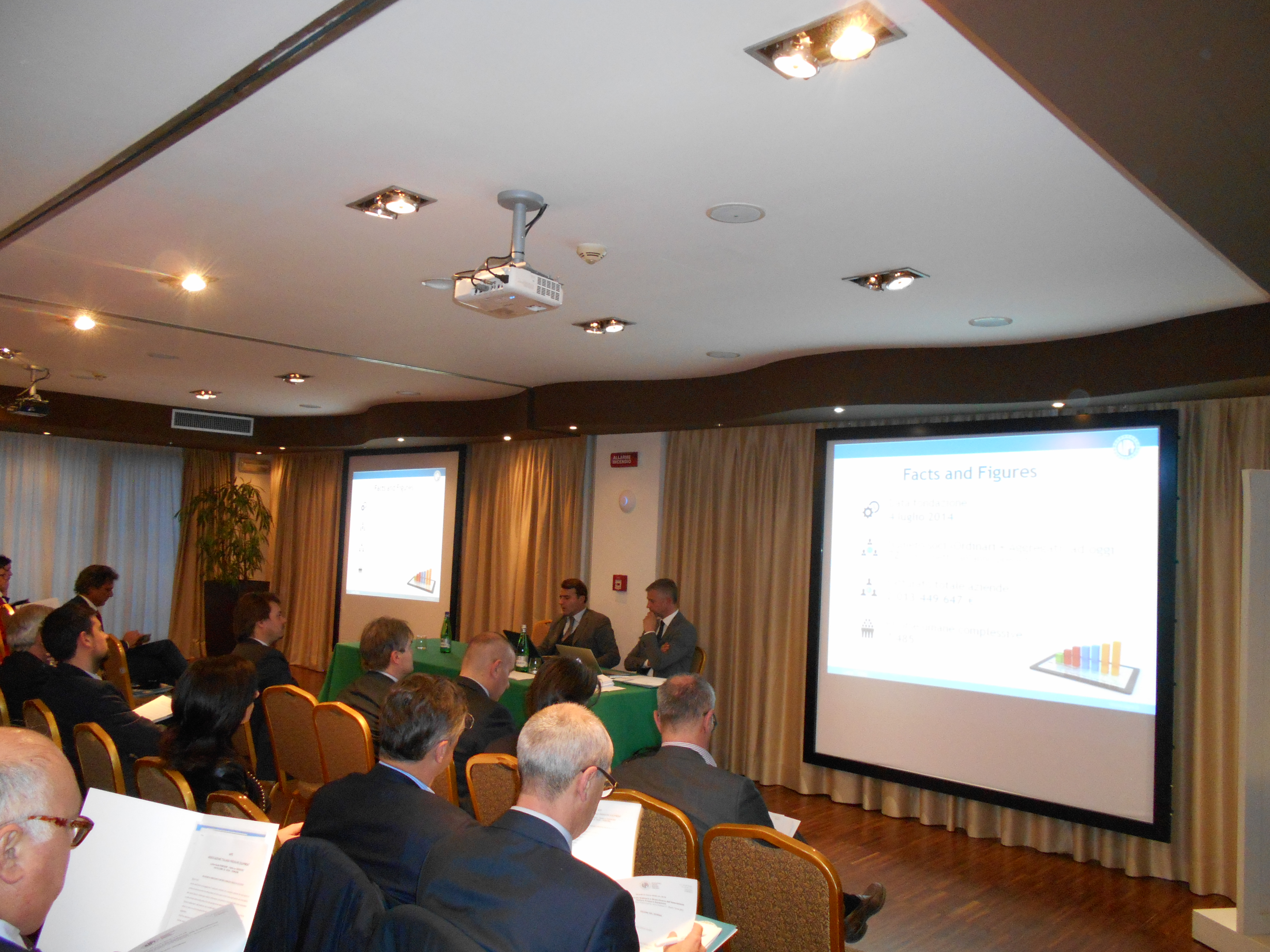 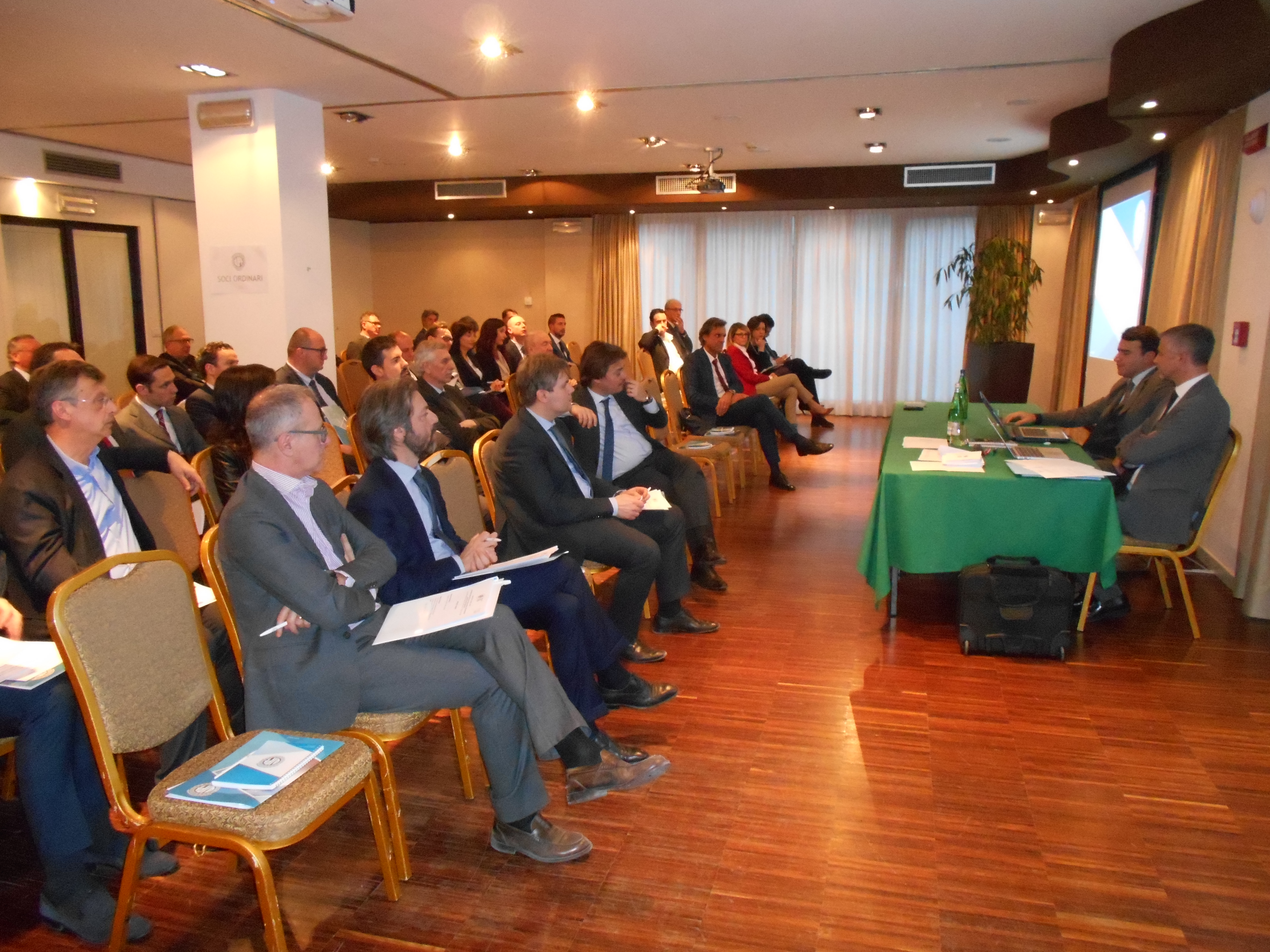 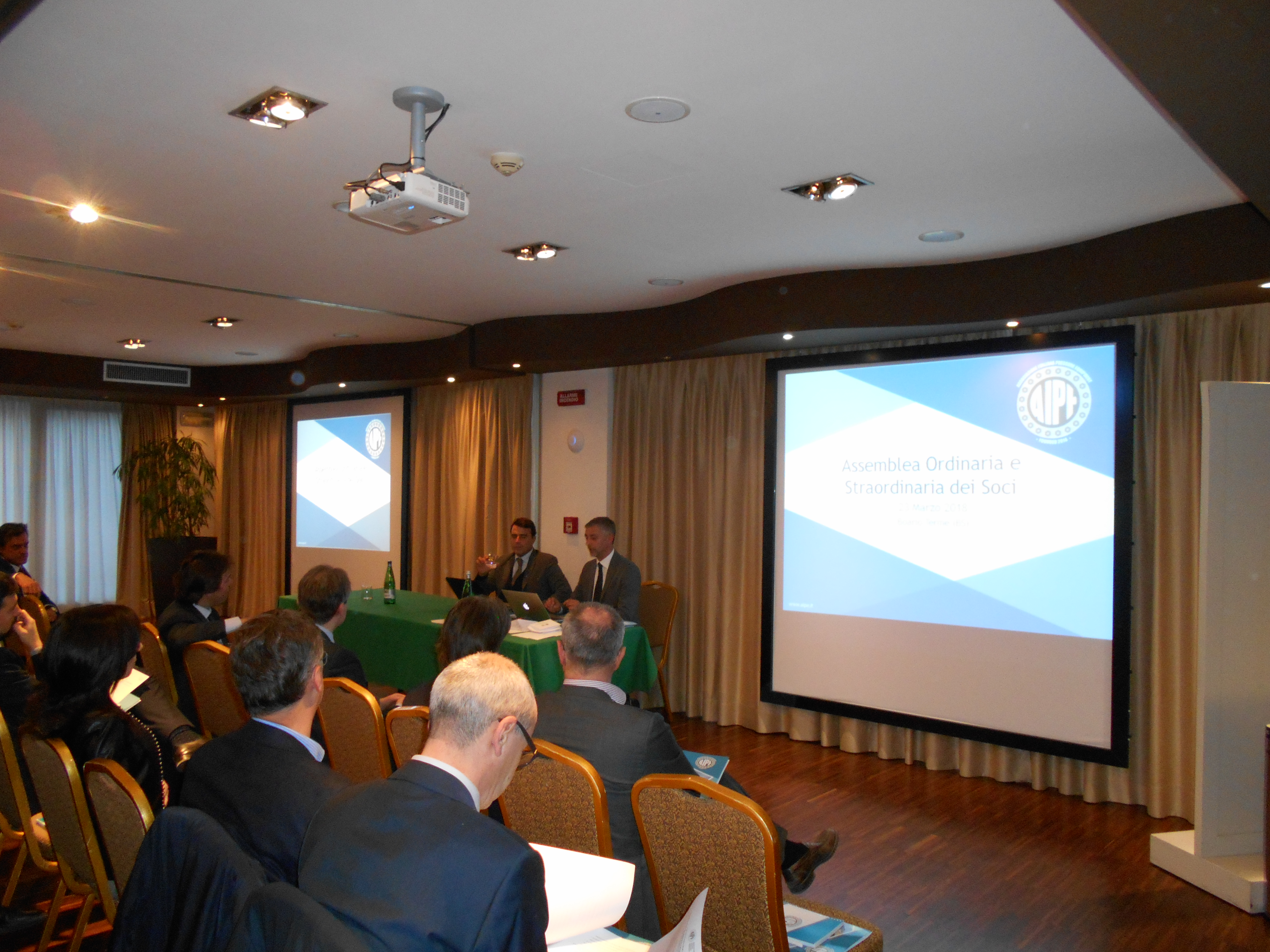 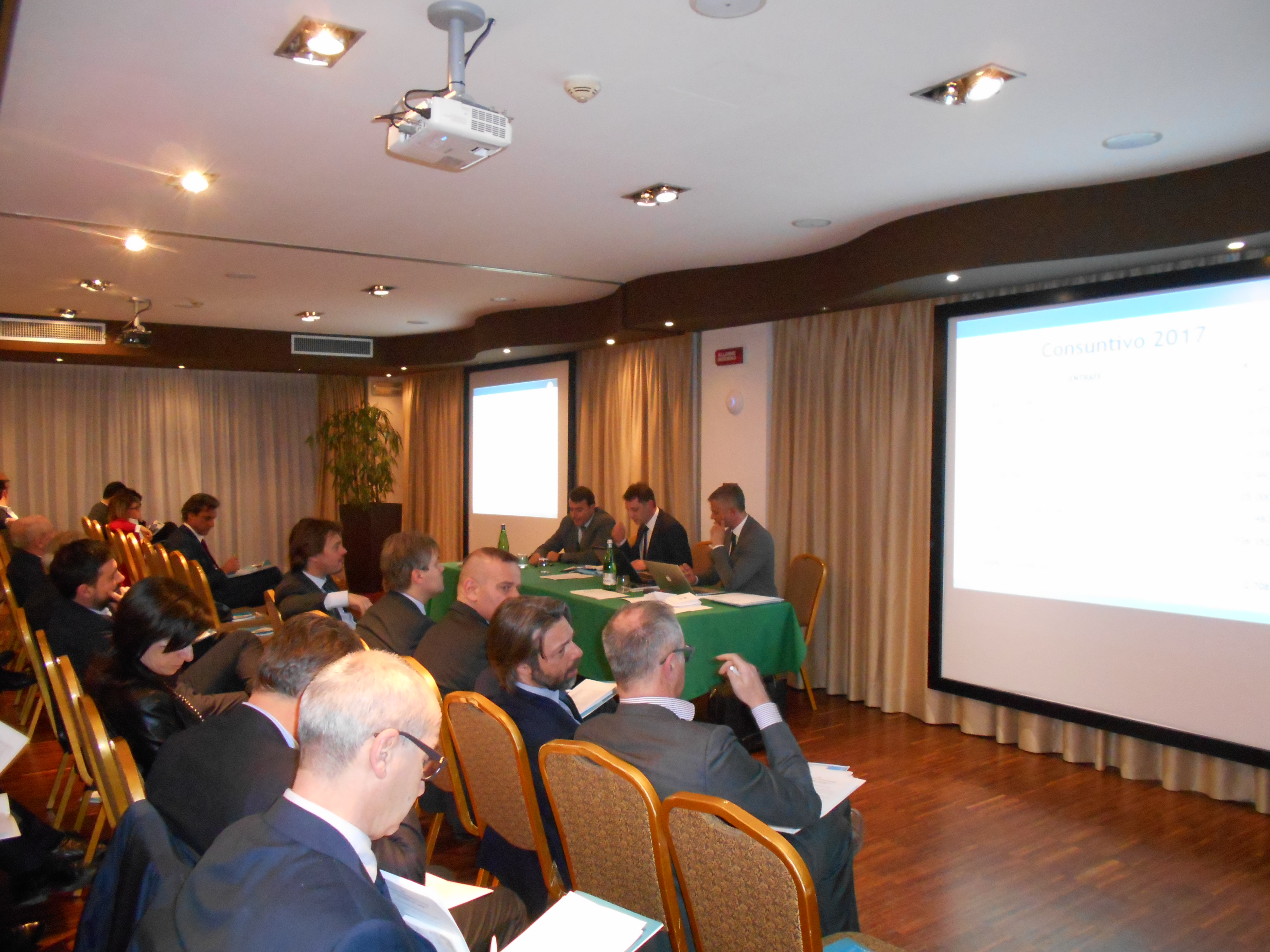 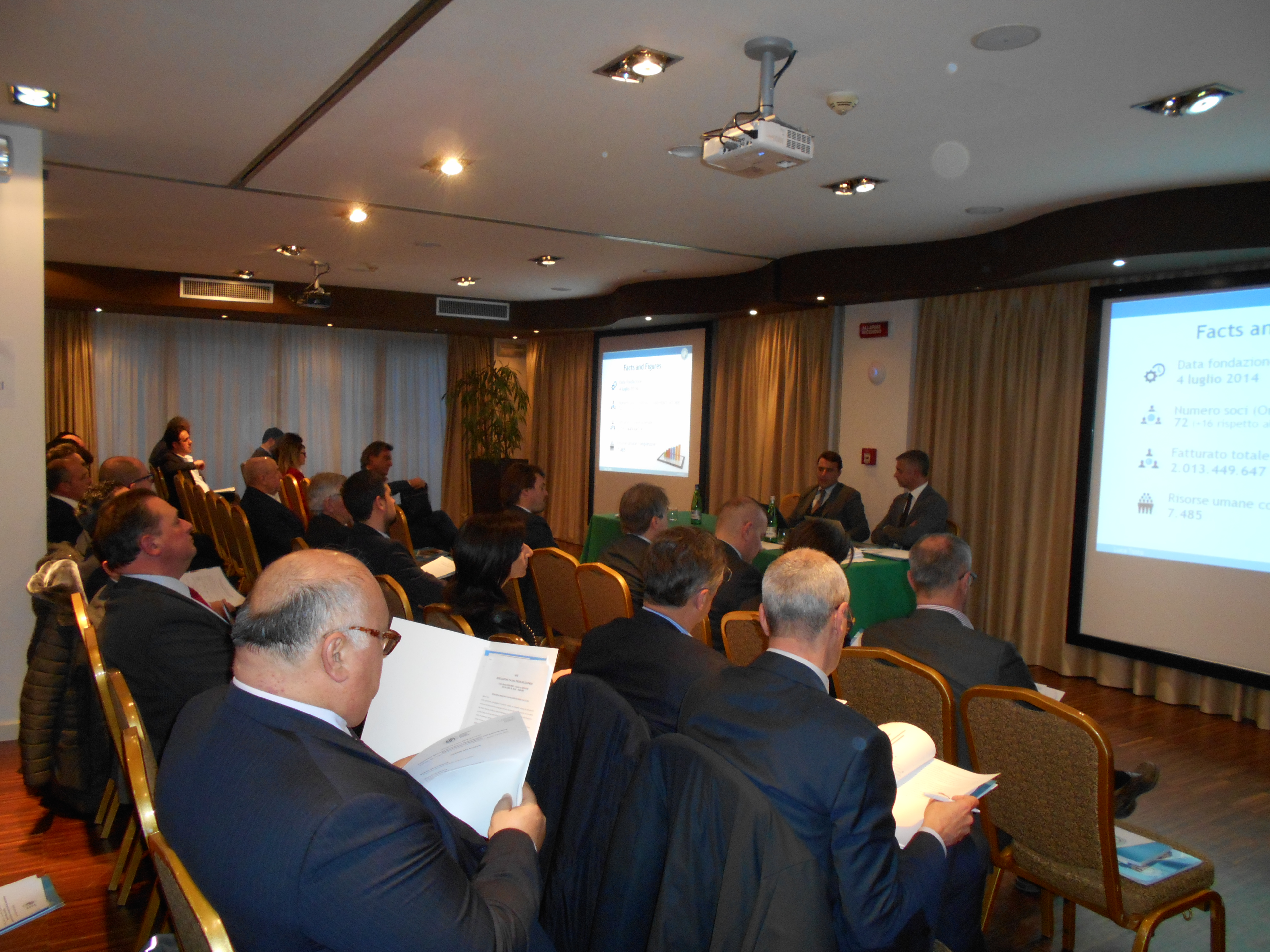 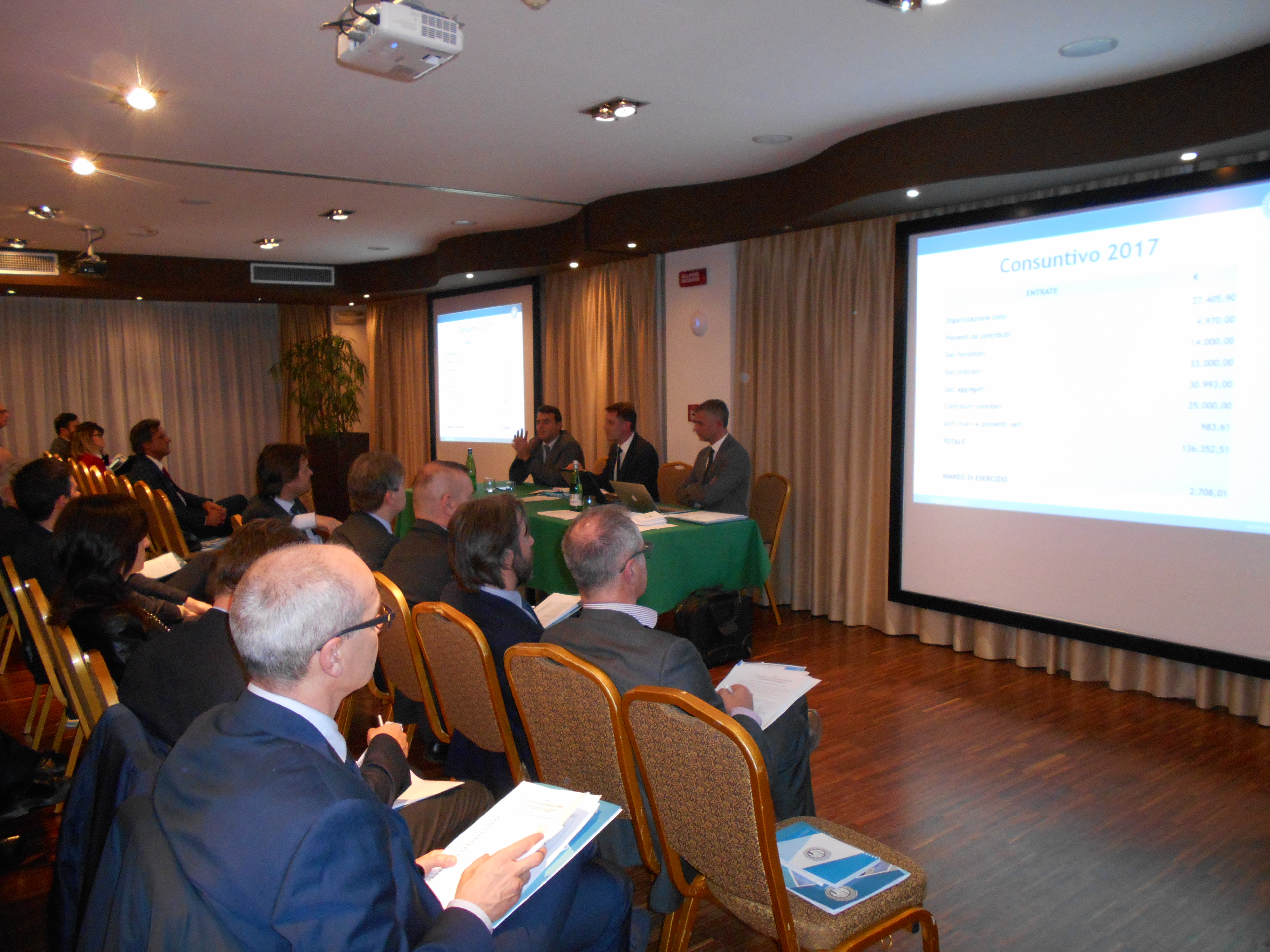 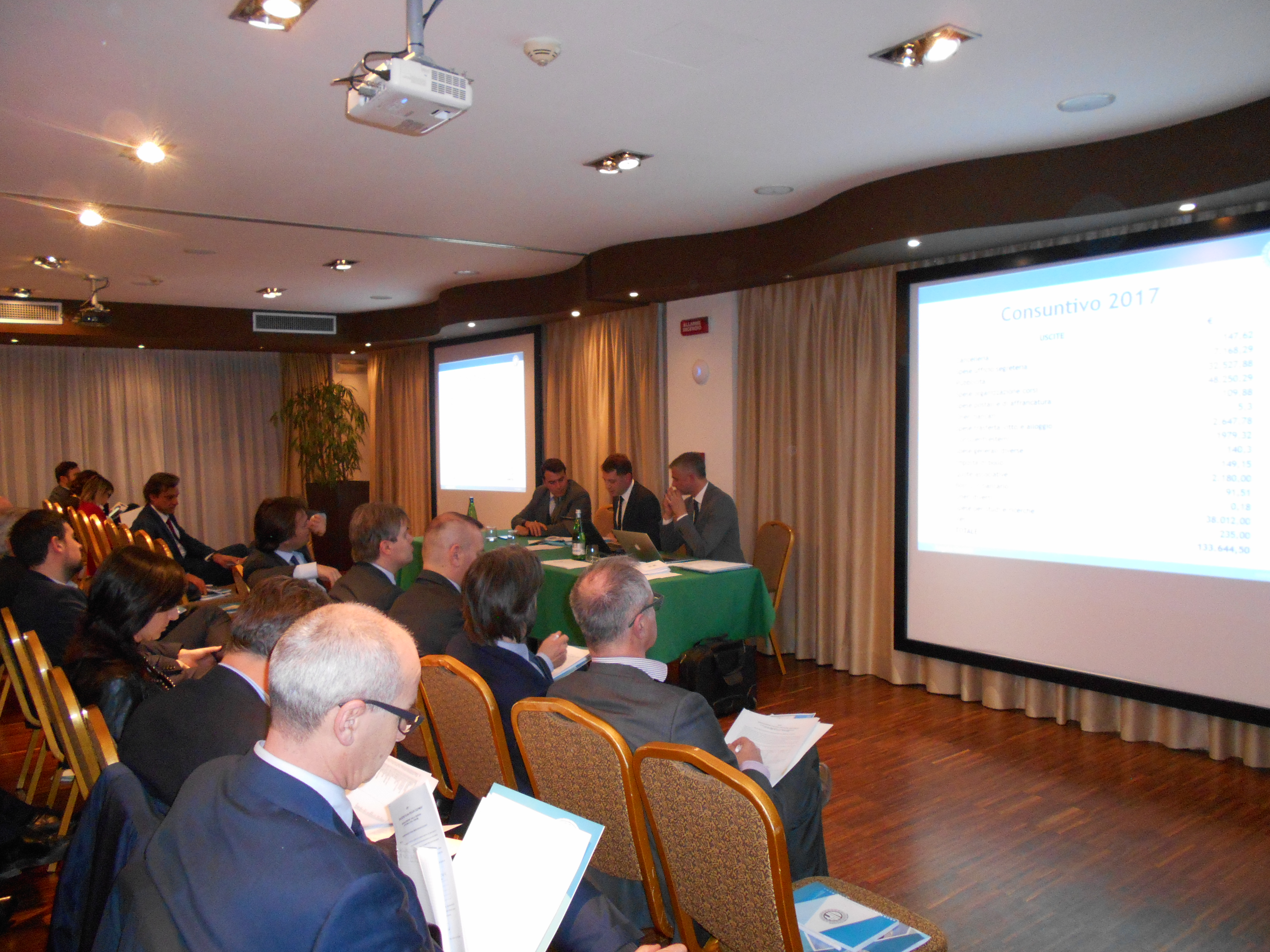 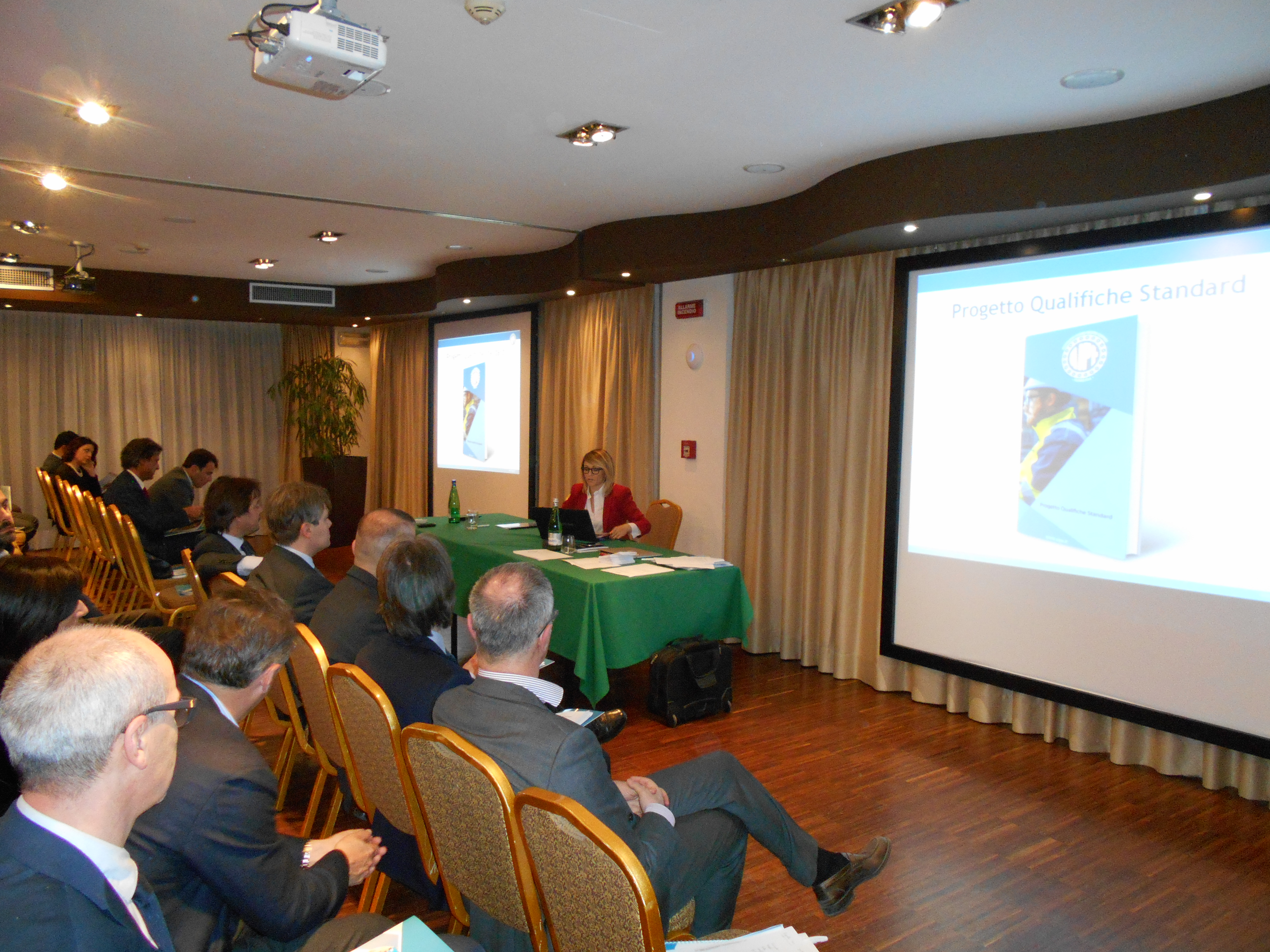 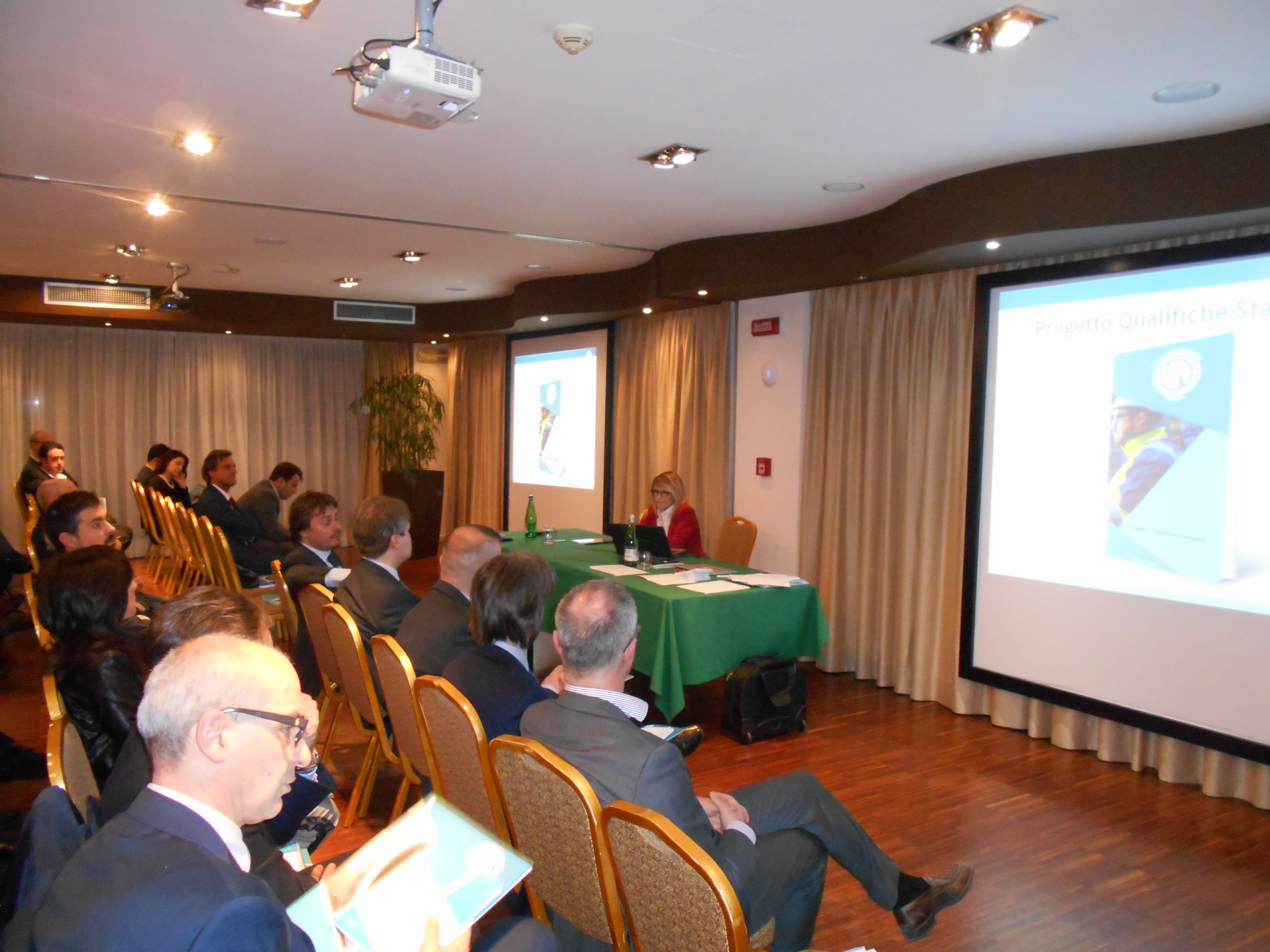 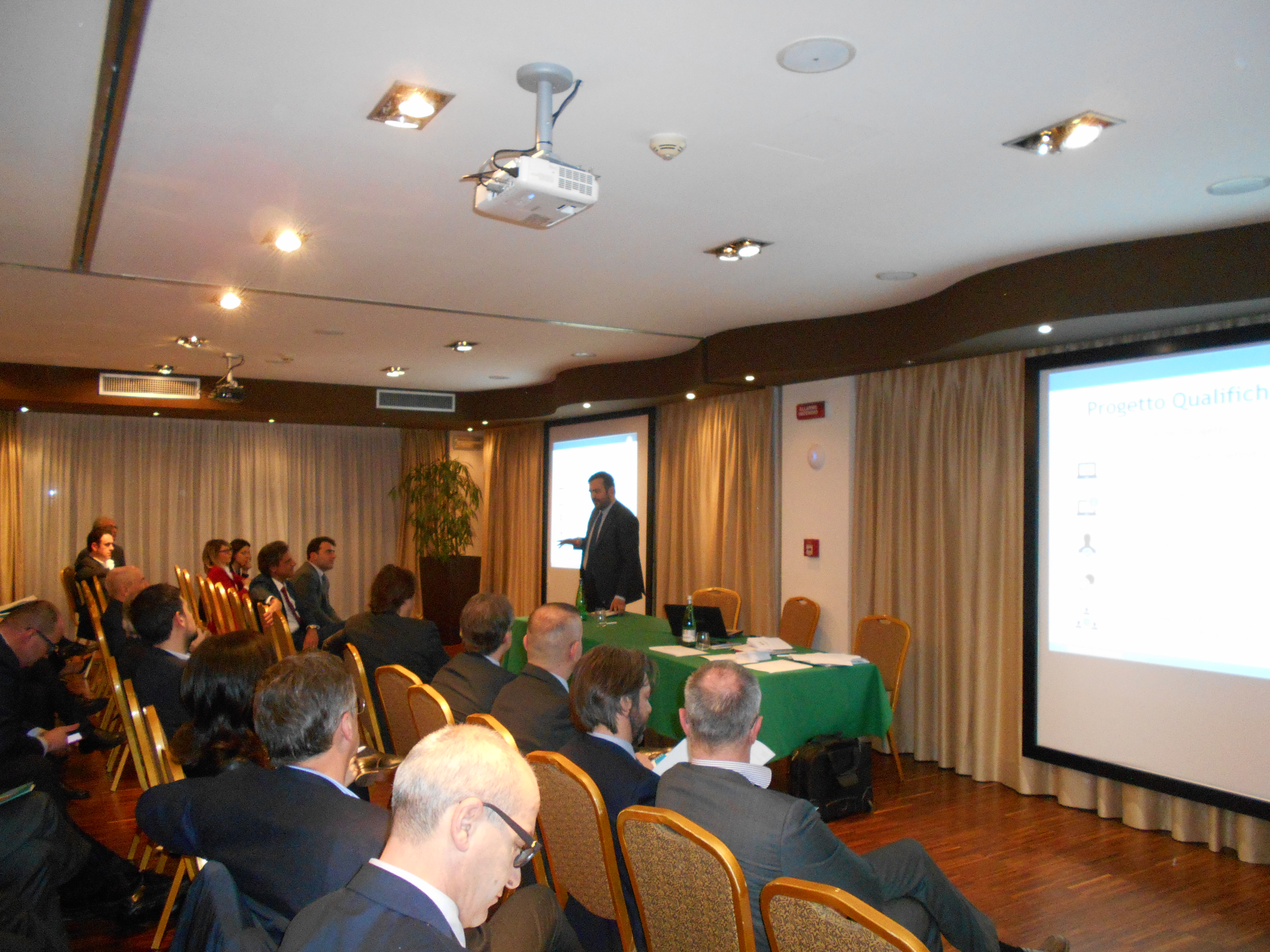 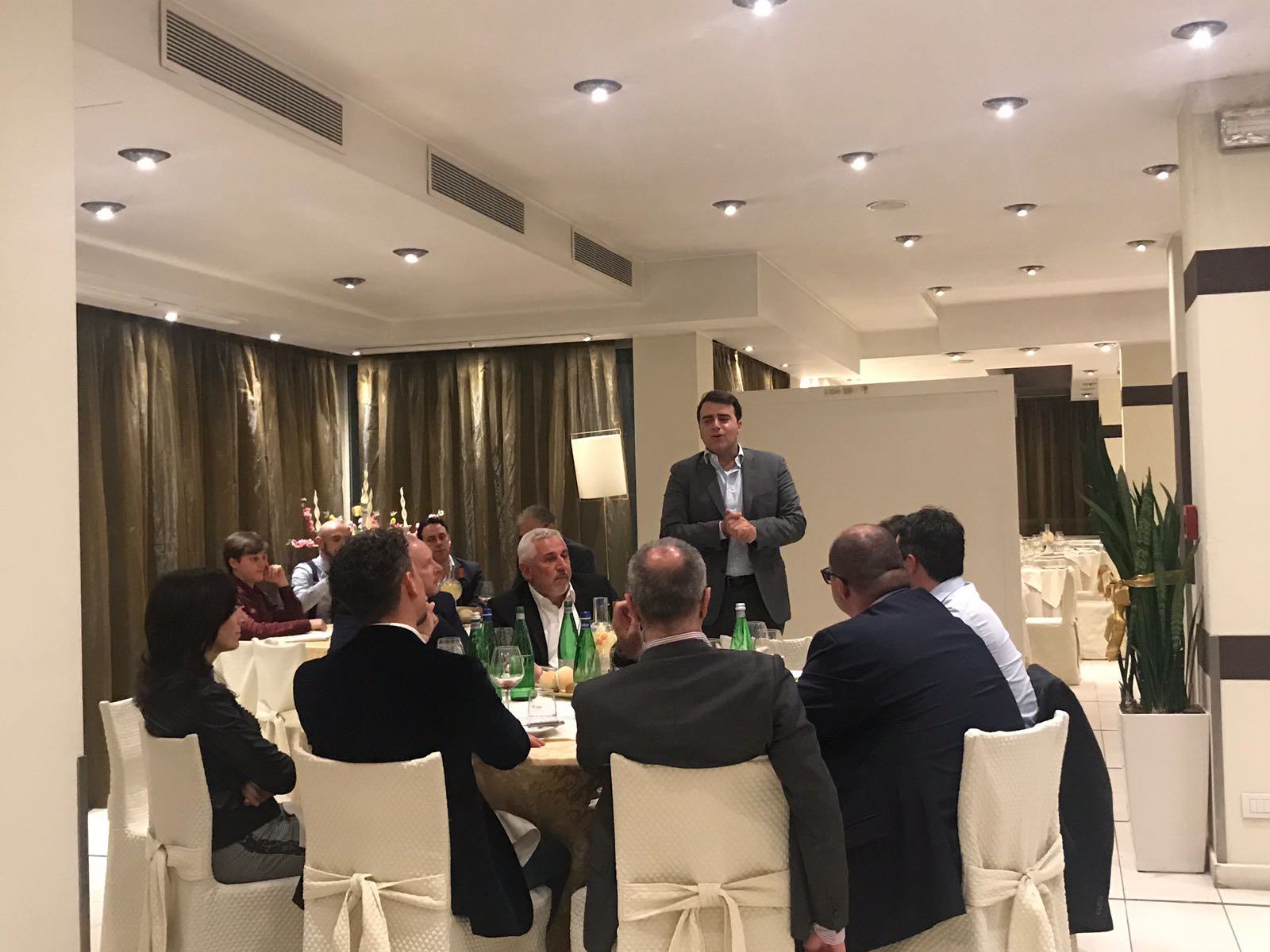 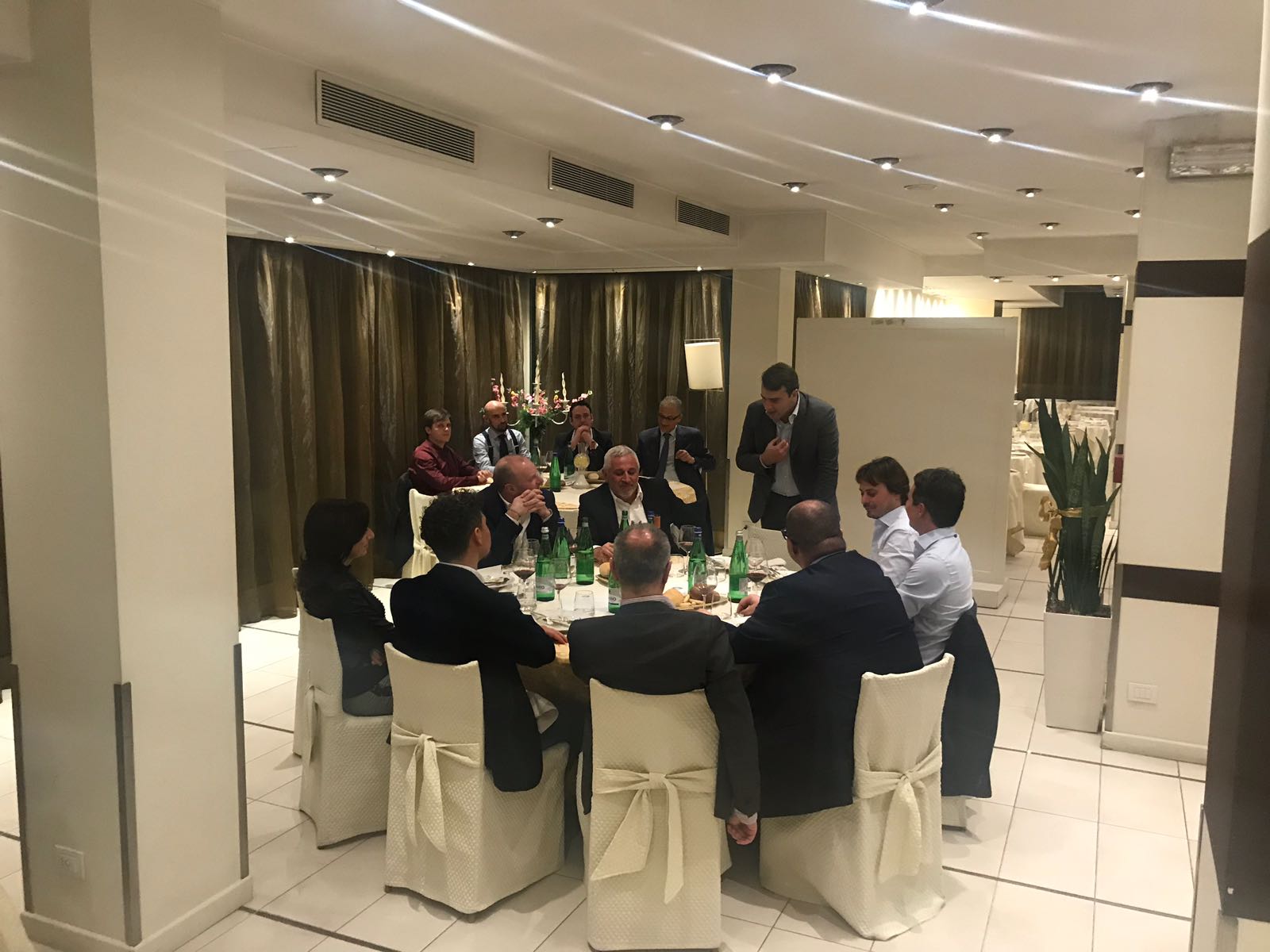 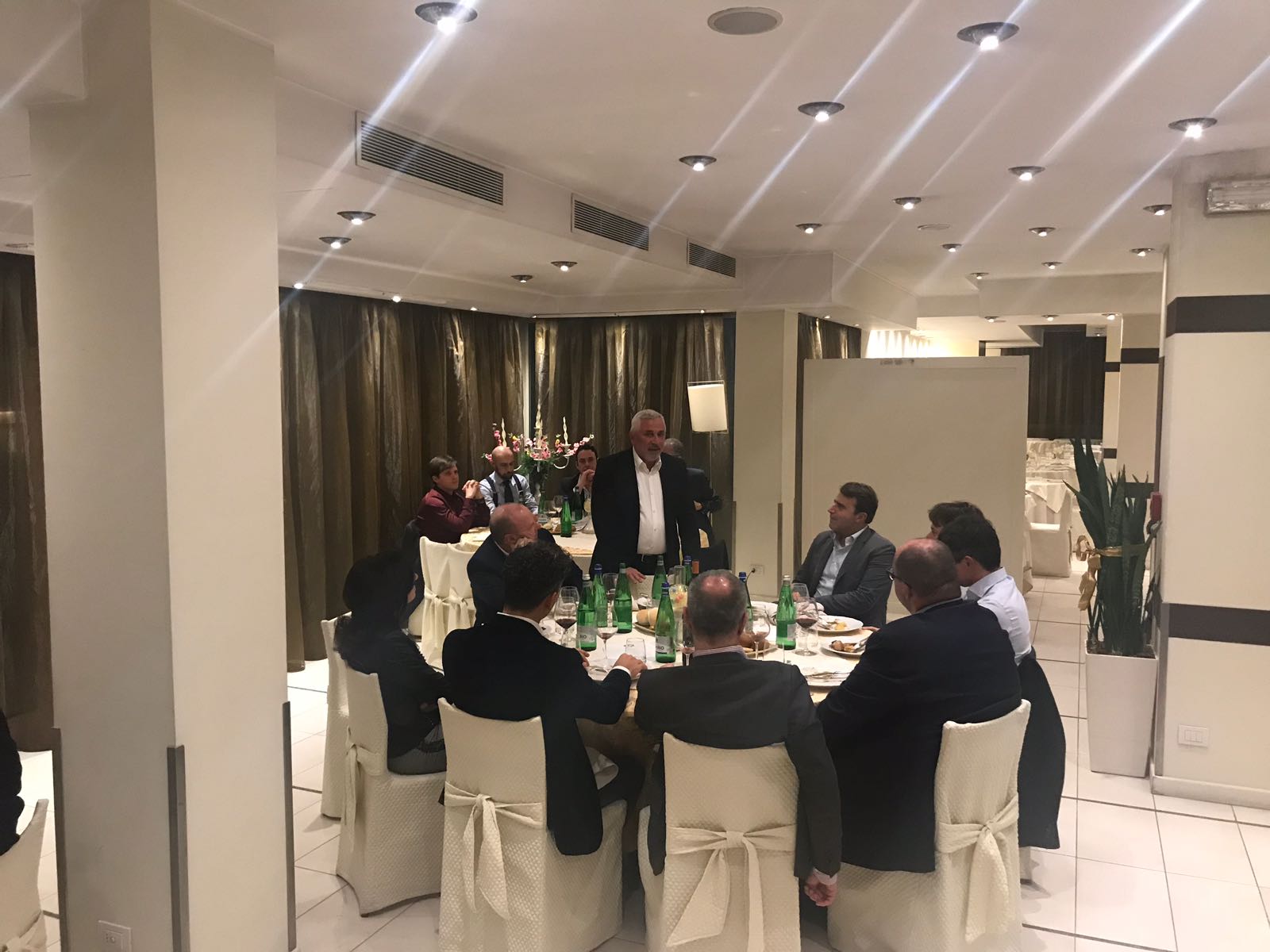 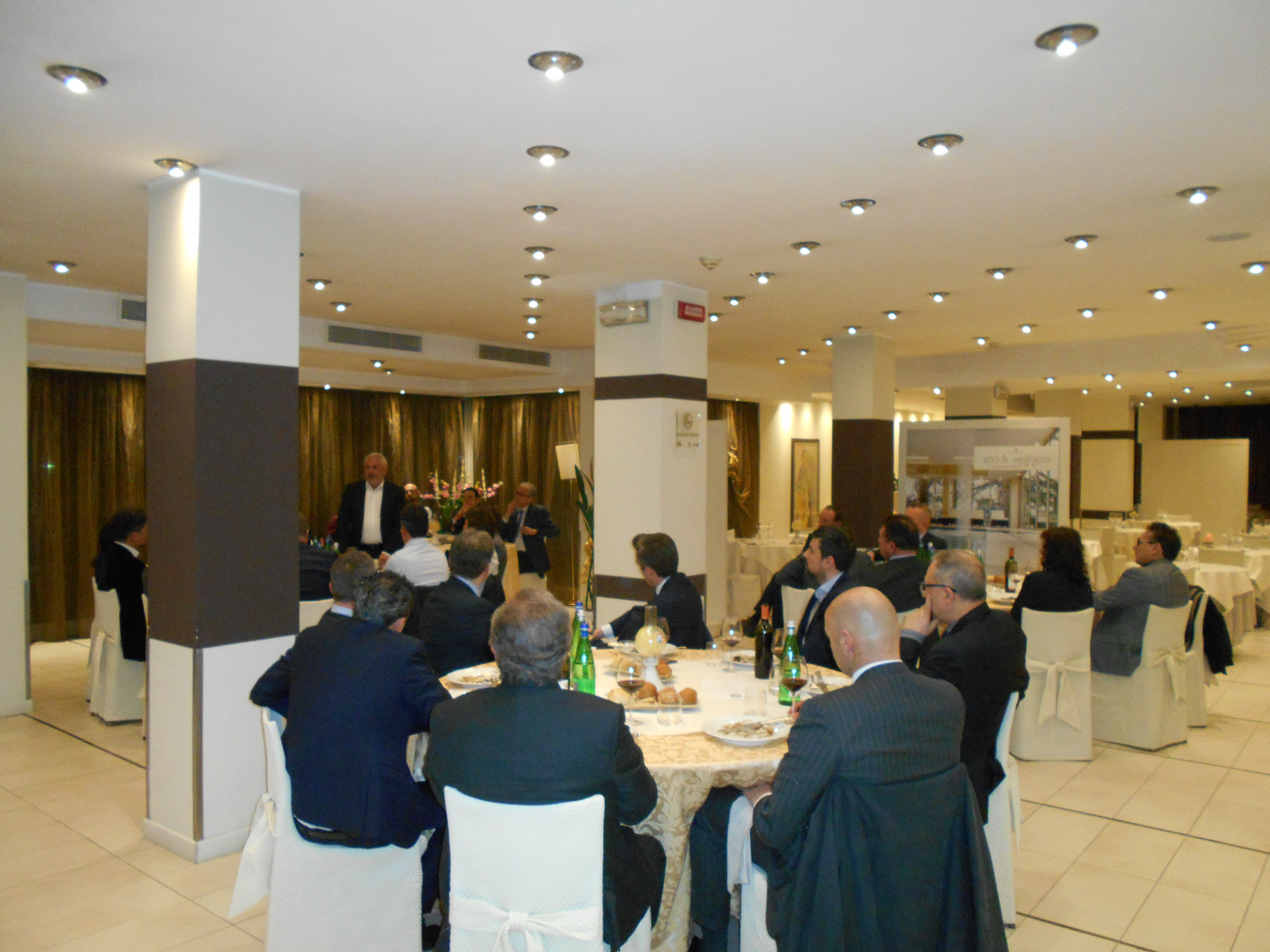 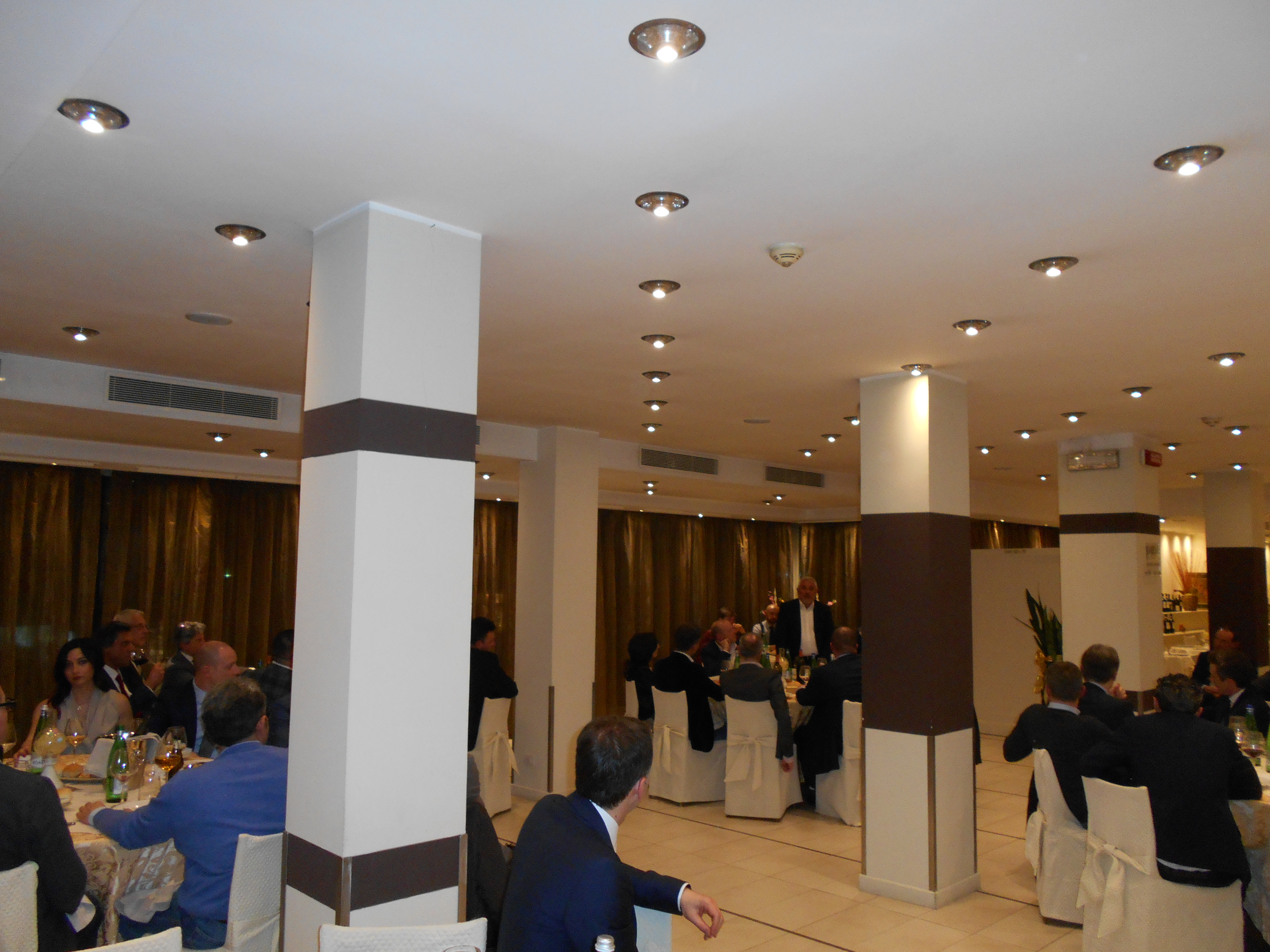 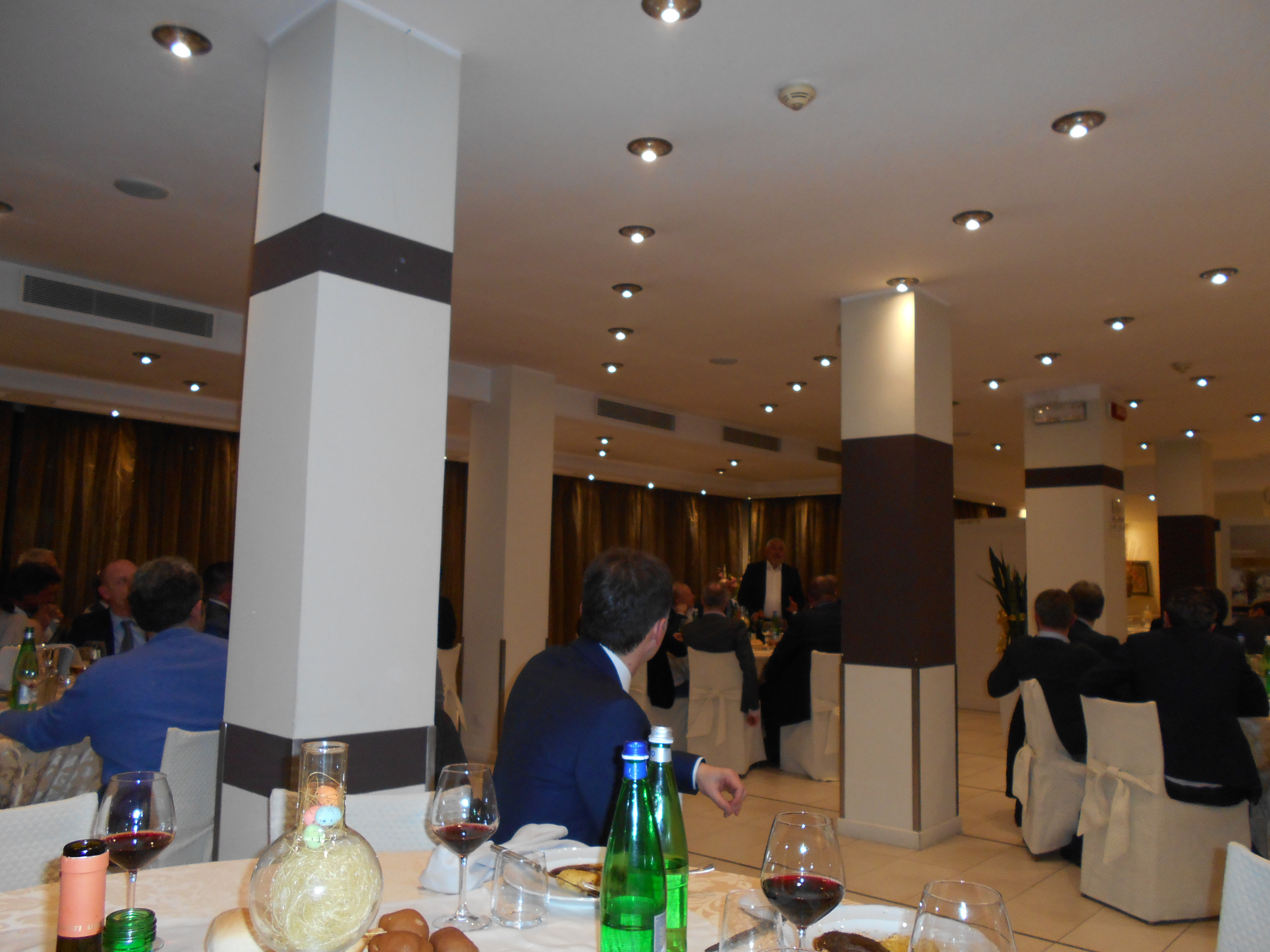 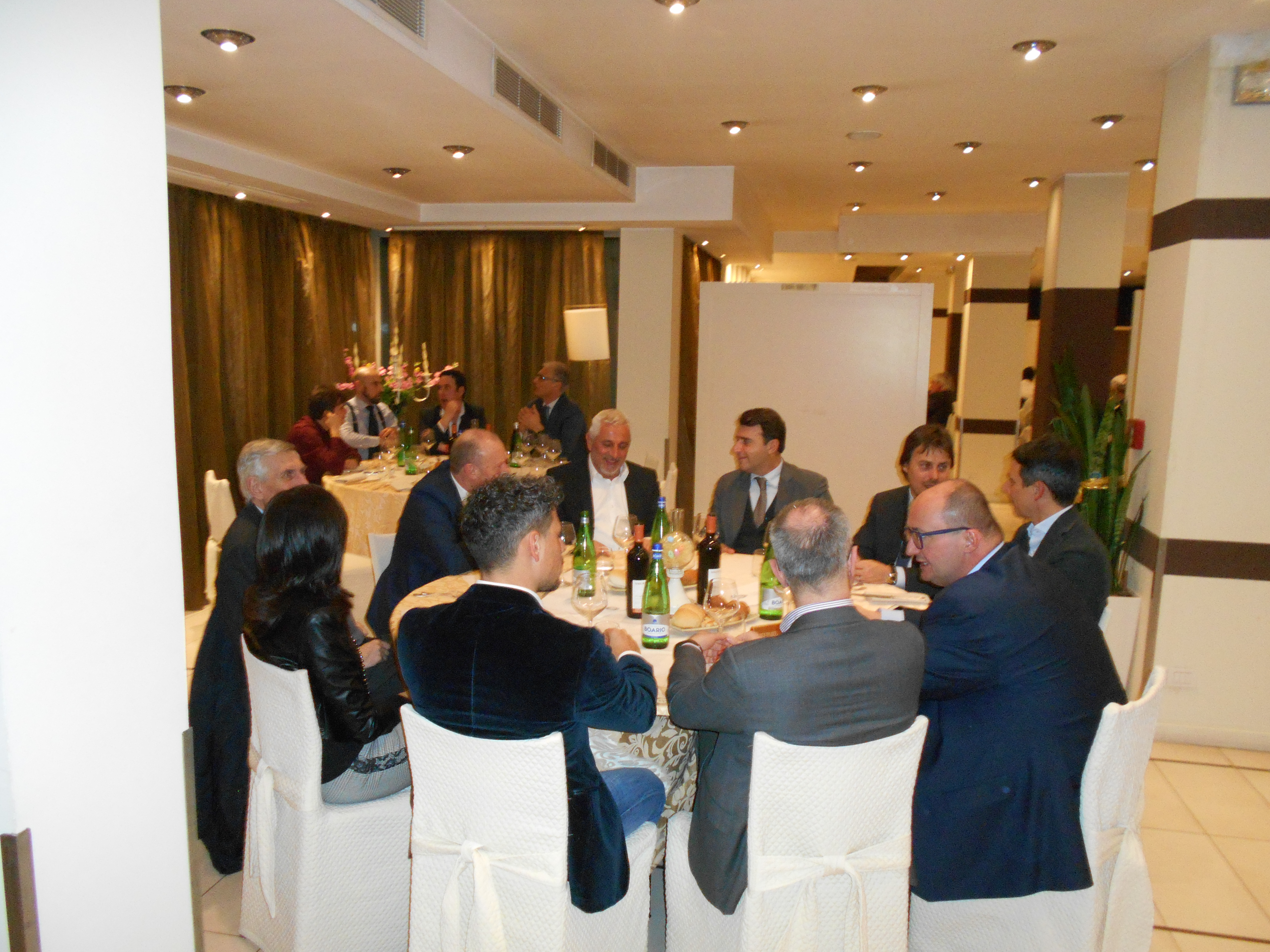 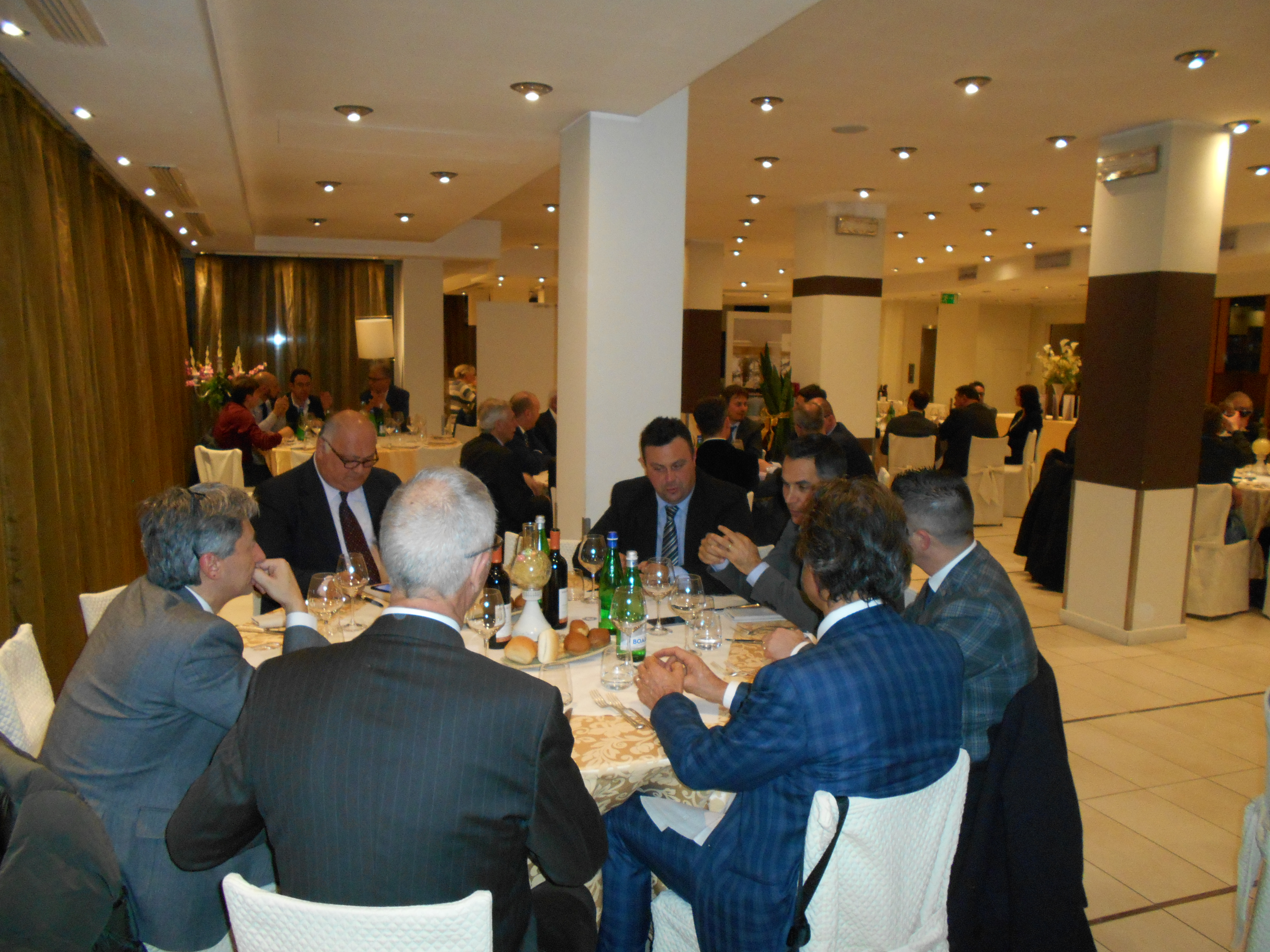 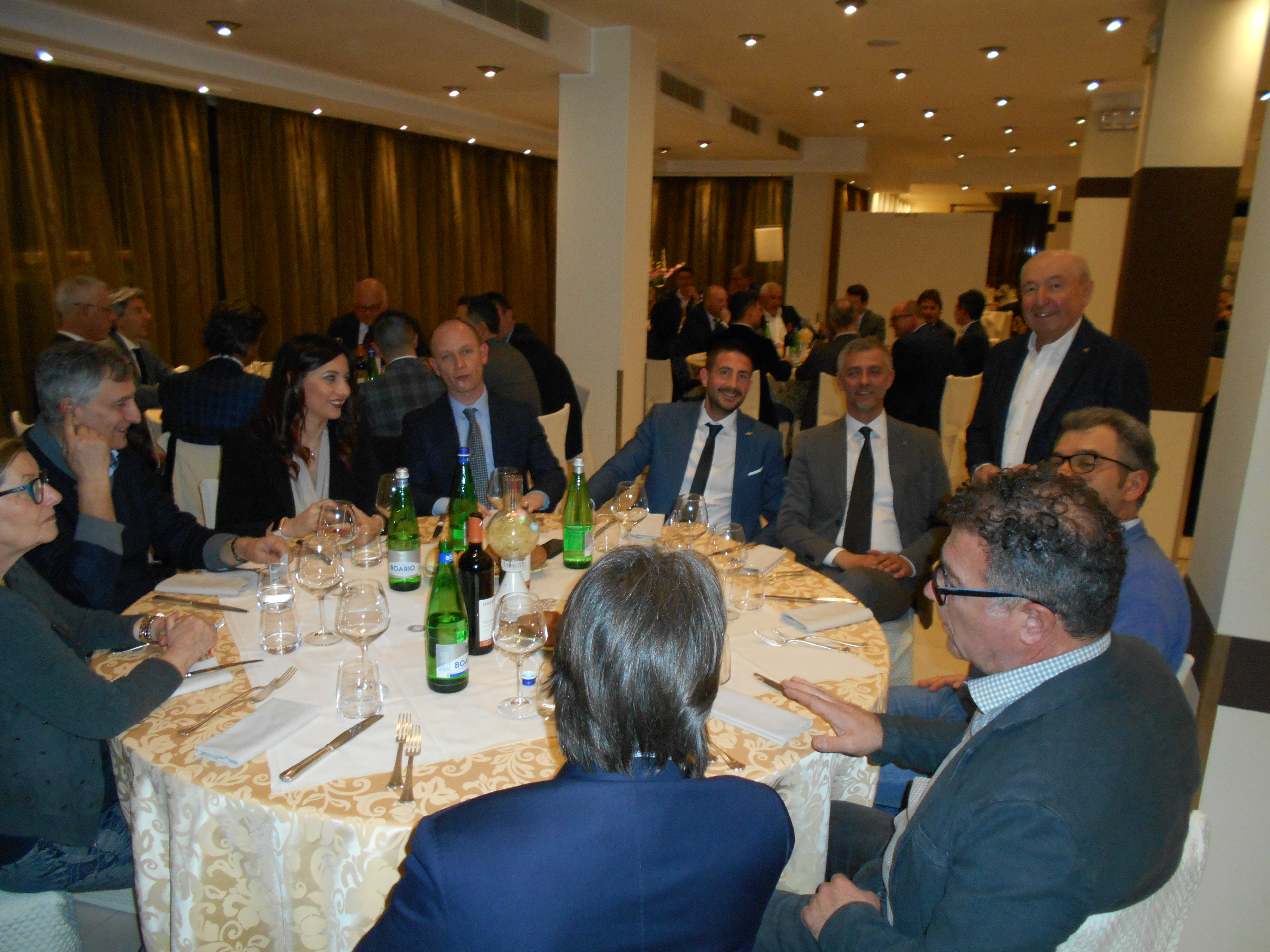 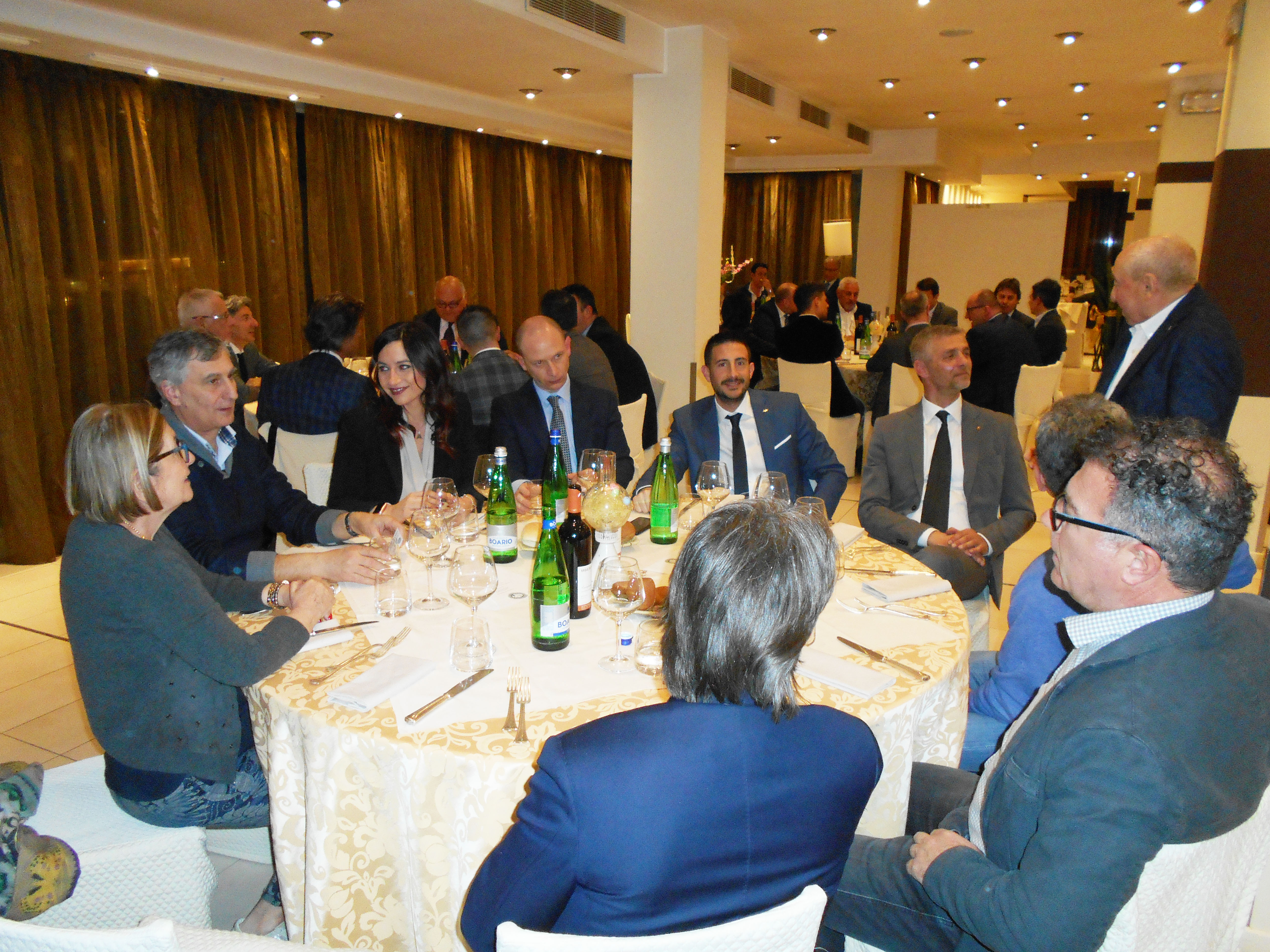 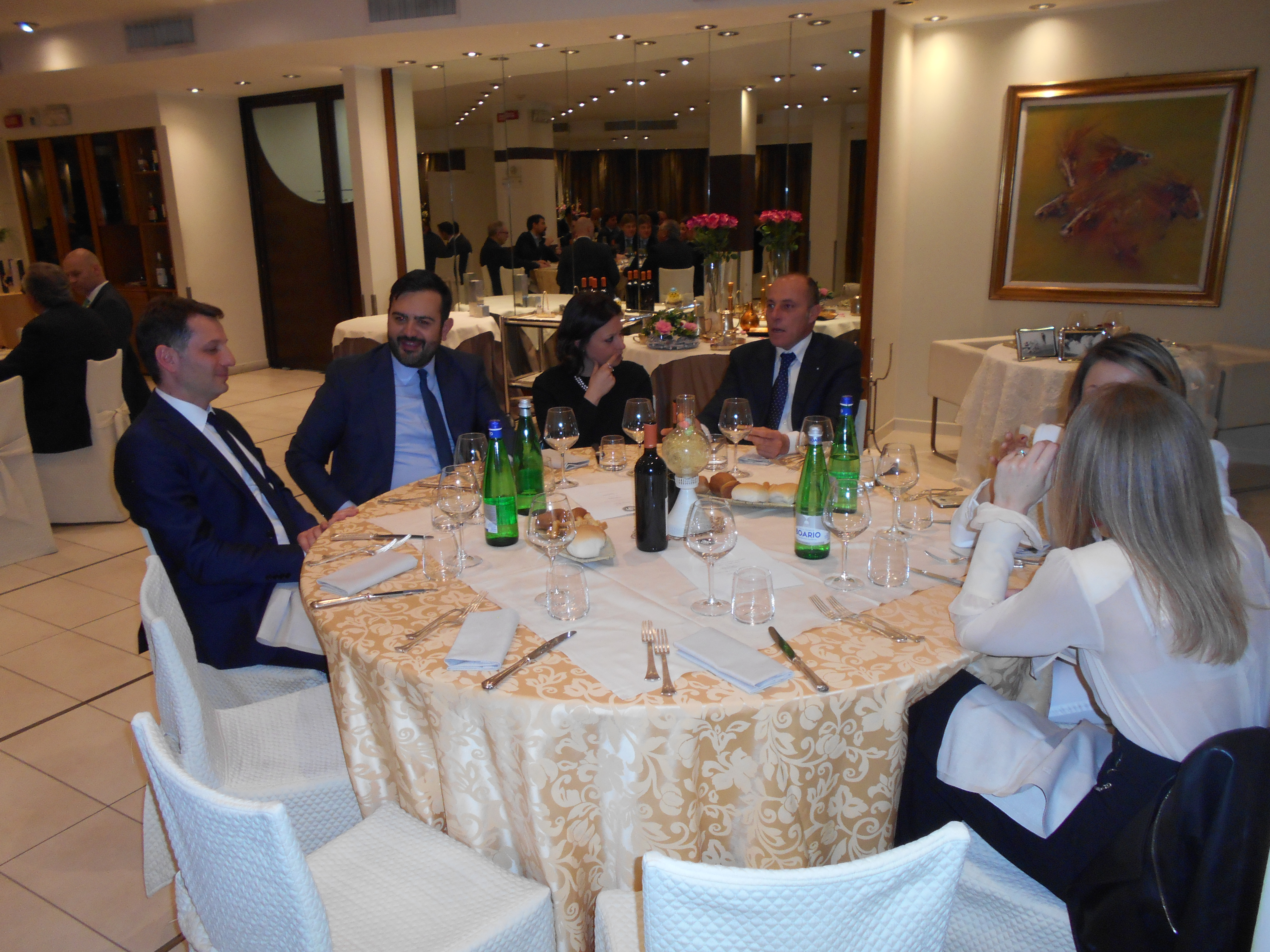 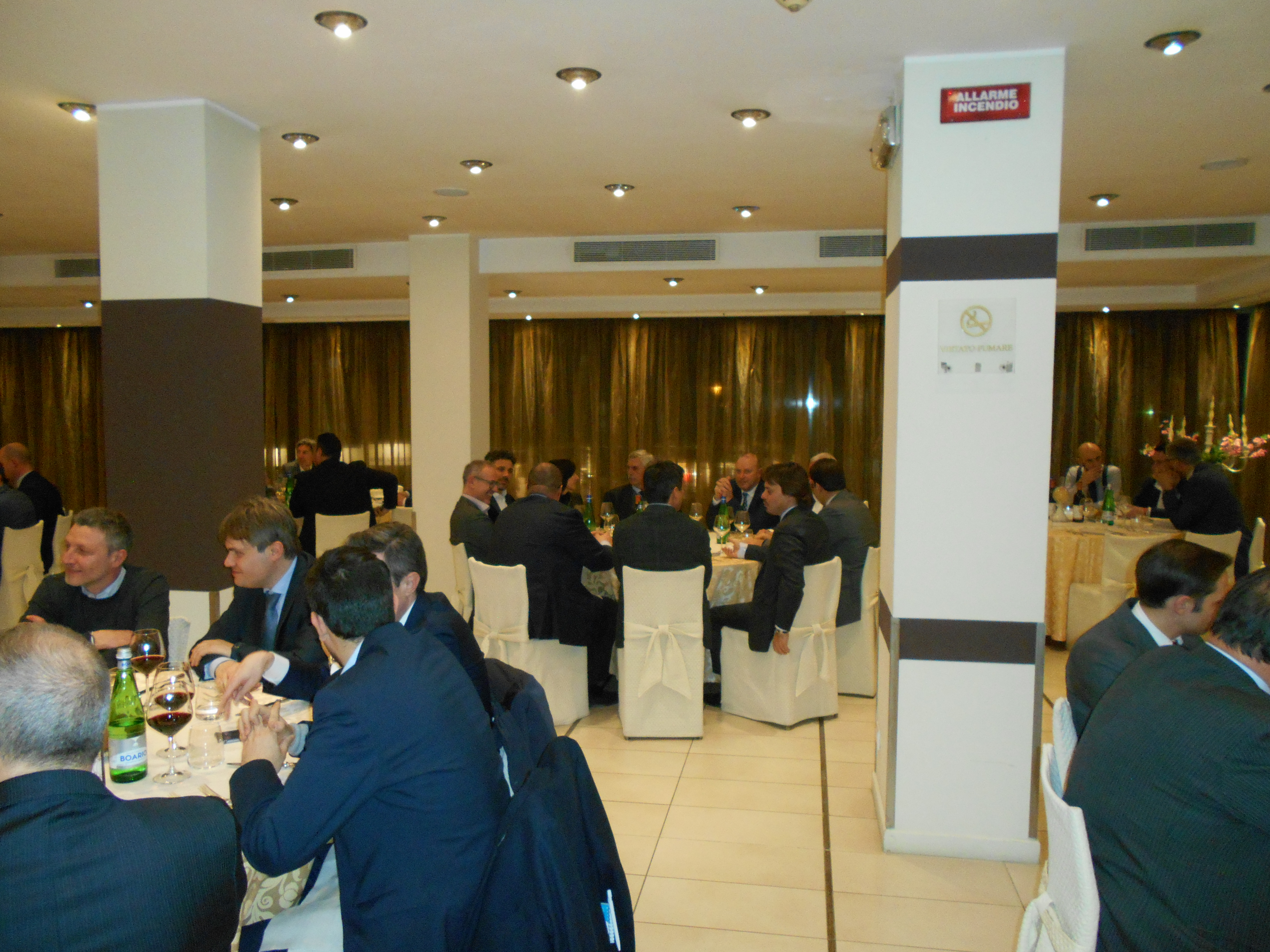 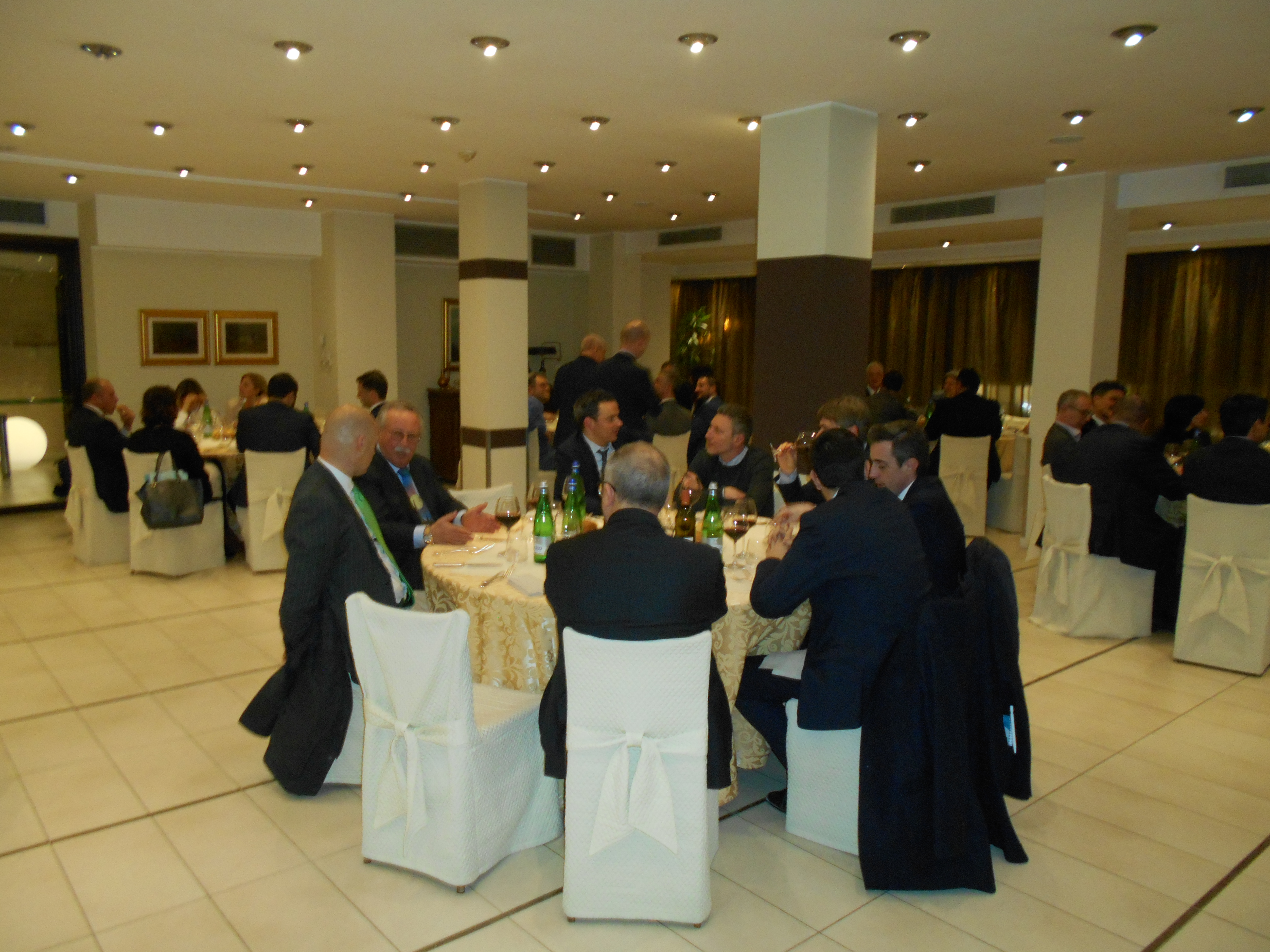 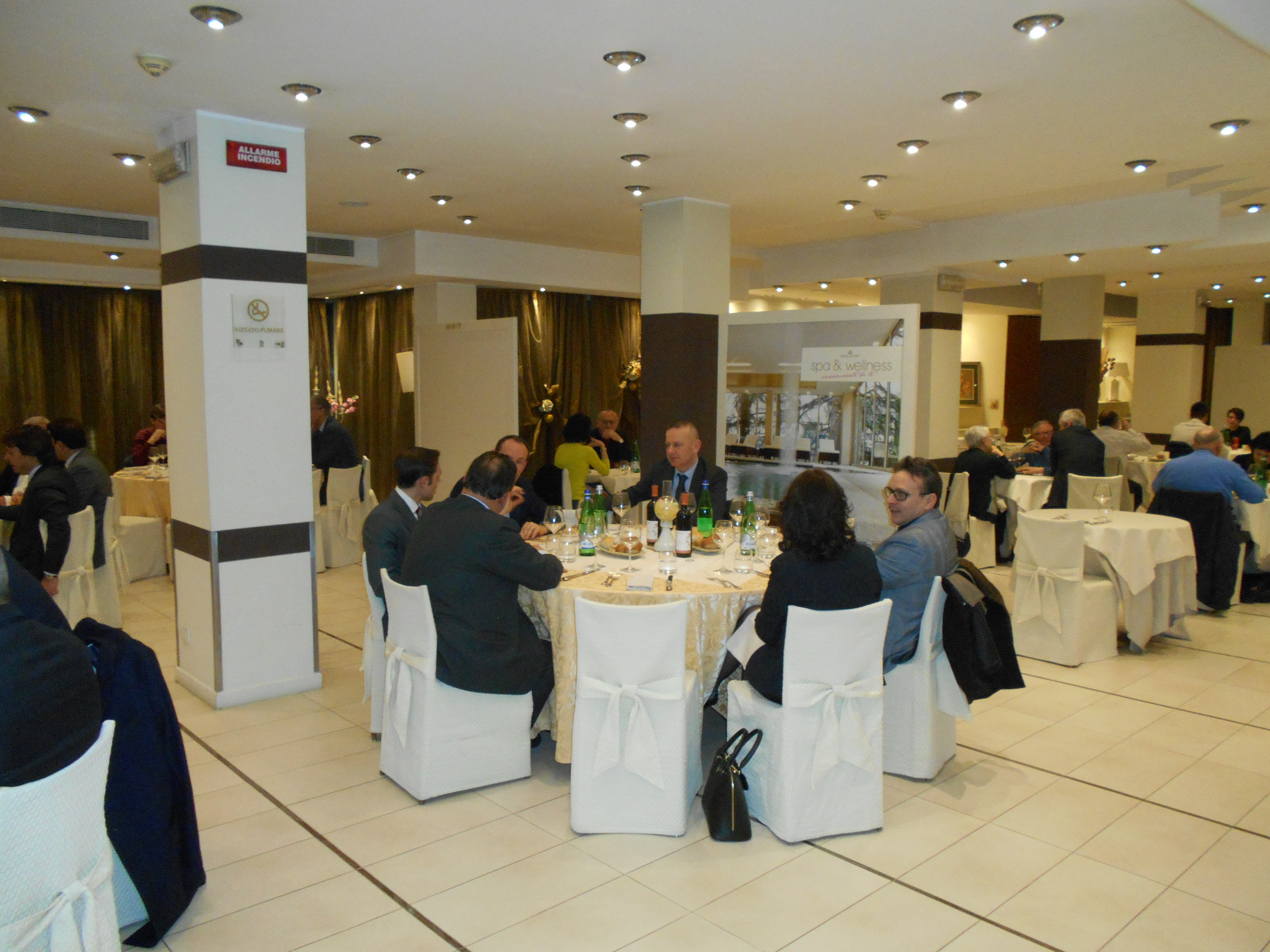 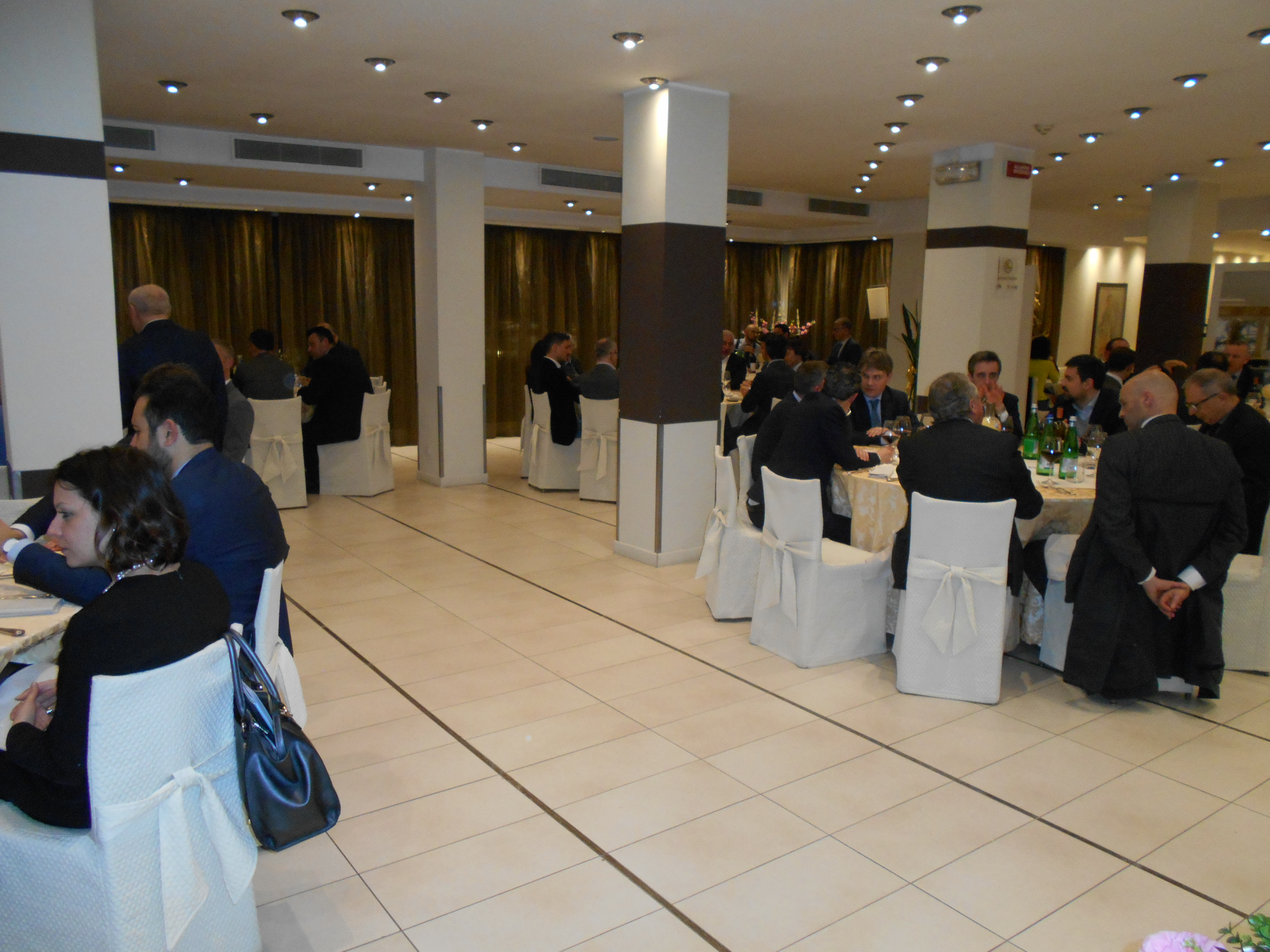 AIPE is at today the most representative association for the pressure equipment mechanical sector in Italy and includes, among its members, pressure equipment manufacturers and companies of the supply chain. The Association attracts an average of  20 new affiliates every year and it currently counts more than 70 enterprises, developing a total income of  2 billions of euro and employing over 7000 workers overall.

At just few years from the foundation, AIPE managed to develop a network among the associate companies, creating new collaborations, exchanges and commercial relationship. Such a networking effect tangibly contributed to the success of the association, which events are always characterized by the active participation of the companies.

In occasion of the assembly, the company Forgiatura Morandini, aggregate member of AIPE based on Cividate Camuno (BS), opened its doors to the AIPE’s members, who had the chance to view the manufacturing processes of  very big size shells machining  by means of one of the biggest industrial rolling mill existing in the sector.

Luca Tosto, the current President, concluded the assembly by congratulating with the new councilors who will be appointed to continue the Association Mission’s activities in the next years. Followed the members traditional dinner, a convivial moment that favours new relationships among the  companies. 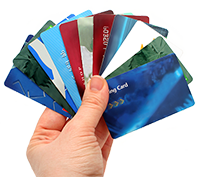 Aipe’s members can benefit of favored conditions for purchasing goods and services and for participating to events and initiatives.